As we landed in Mauritius, a pearly drop in the Indian Ocean, striped flags fluttered gaily in the untamed tropical breeze. In vast fields that stretched from mountain to sea, sugarcane stalks swayed in celebration as we joined 1.3 million Mauritians commemorate 50 years of Independence since British rule, earlier this March 12. Immigration officer JL Juste reminisced, “I was four when we got Independence. Back then, there were only sugarcane fields. Now there’s tourism, resorts, industries…” 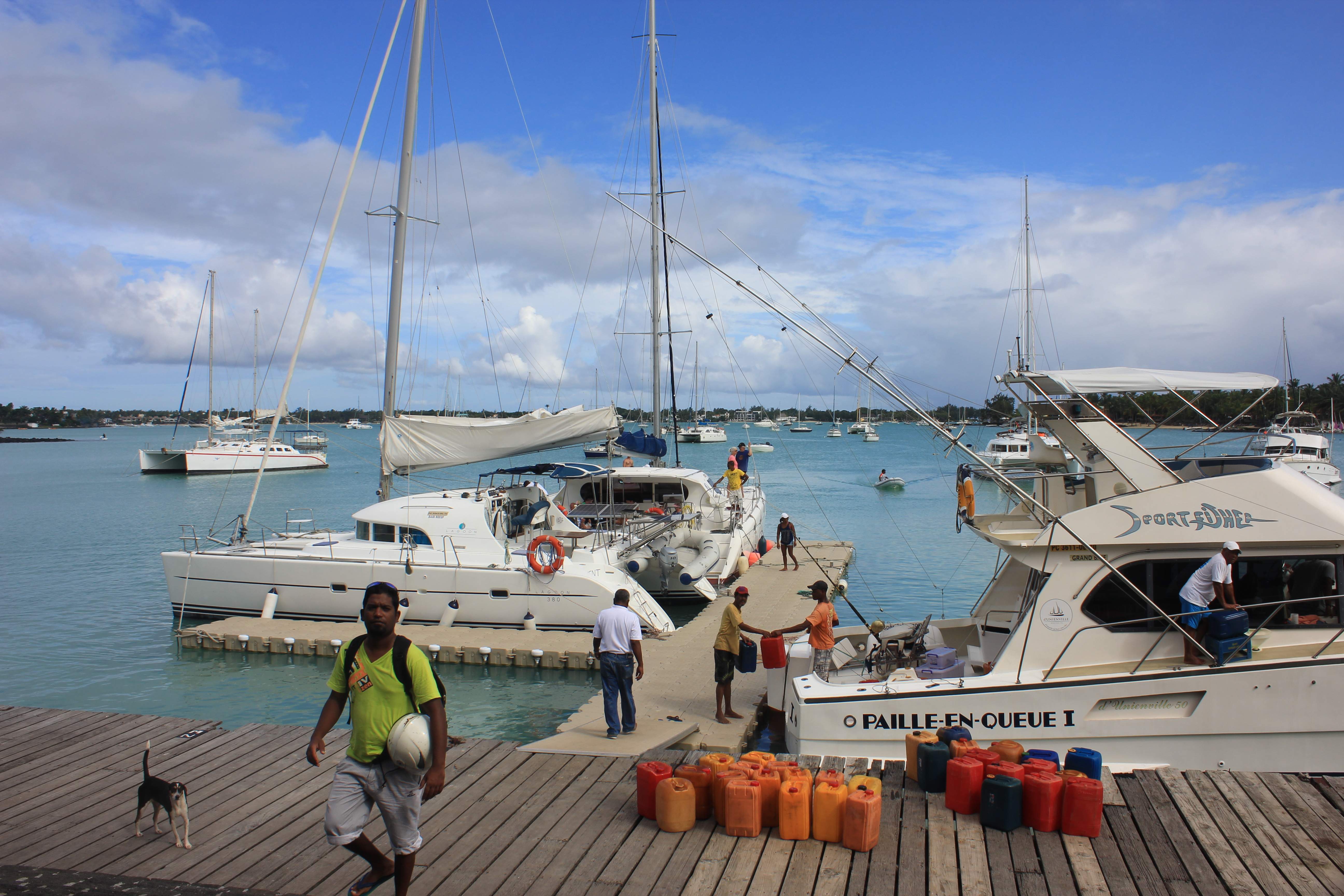 The British were not the first to colonise the island. Until the early 1500s, nobody knew of its existence besides African sailors and Arab traders. The Portuguese were the first humans to set foot on it in 1505. The Dutch colonised it in 1598 and named it Mauritius after Prince Maurice Van Nassau. They introduced wild boar, tobacco, slaves from Africa and sugarcane from Java by mid-17th century. The French, who had occupied nearby Reunion, came to Mauritius in 1715 and laid the foundation of the sugar industry. The British took over in 1810 and made Mauritius their stronghold for the next 150 years.