Indonesia will hold a sales mission in Kolkata and Ahmedabad to promote the country’s tourism brand “Wonderful Indonesia” to lure more tourists from India.

Tourism Minister Arief Yahya said India is one of the potential markets that Indonesia has been targeting to lure more foreign tourists.  “The number of Indian tourists holidaying in Indonesia has kept increasing over the past six years,” he said.

The Indonesian Tourism Ministry noted that the country received 267,082 Indian tourists in 2014 and the number increased to 231,266 visitors in the previous year.  The number of Indian tourists’ arrival to Indonesia from January to June 2016 was recorded at 185,911 with a growth rate of 28.25 percent amid negative growth of foreign tourists from other countries due to global economic slowdown.

Compared to the same period in 2015, the number of Indian-tourist arrivals in Indonesia was recorded at 145,734 people.

Therefore, the Indonesian Tourism Ministry has seriously been working on the Indian market by considering the country’s economy that is growing steadily and can compete with that of China.

The Indonesian Tourism Ministry as part of the marketing plan is organizing “Sales Mission India 2016″ in Kolkata and Ahmedabad on August 22-24, 2016.

In Kolkata, it will be convened at Park Hotel while in Ahmedabad, it will take place at Hyatt Regency Hotel. The main aim is to get together the Indonesian and Indian travel partners under one roof for better business association.

Deputy Tourism Minister for Overseas Promotion I Gde Pitana said this “Sales Mission India 2016’’ is the continuation of the previous sales missions held in Hyderabad, New Delhi, Chennai and Mumbai during the first half of the year 2016. We hope this event will also add positive impact and further increase the Indian footfall in Indonesia,” he said.

“Sales Mission India 2016″, will facilitate the Indonesian sellers and Indian buyers to meet and produce seller-buyer transactions of tour packages of various Indonesian tourist destinations. There are around 18 stakeholders from Indonesia. 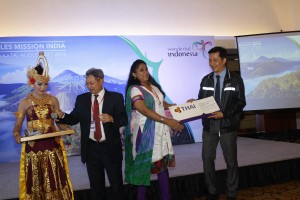 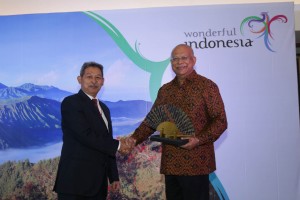 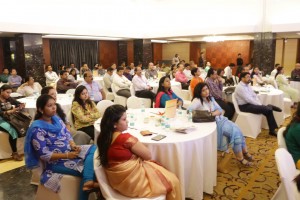 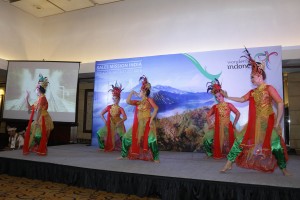 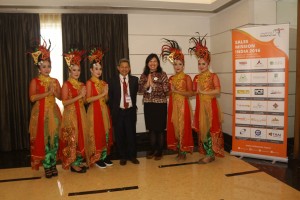 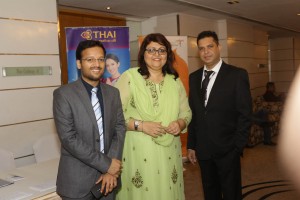 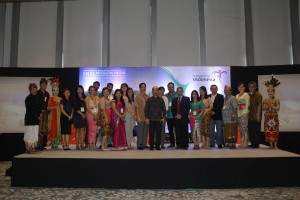 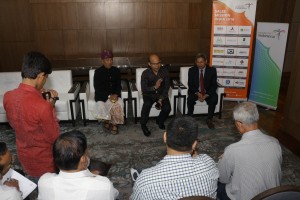 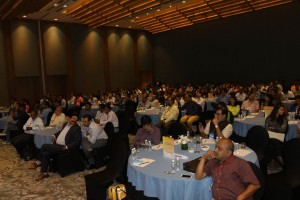 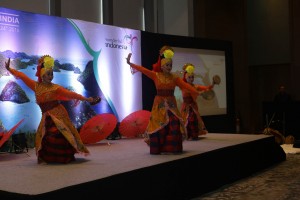 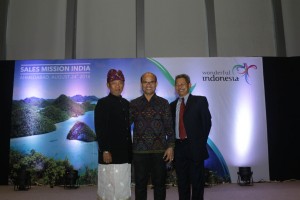 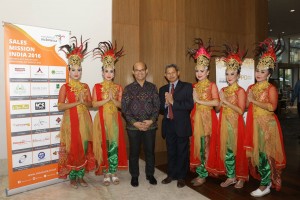